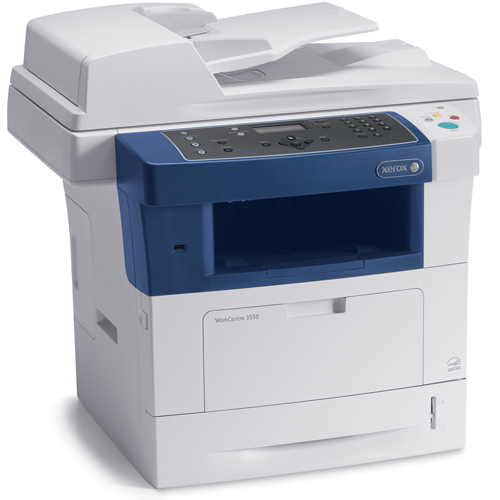 My employer sometimes calls me at home and requests that I do all kinds of work at home, and I don't get paid for any of this. In view of this, am I allowed, when at work, to print certain private documents or make private phone calls to a reasonable extent, let's say a little more than is normally accepted?

My employer sometimes calls me at home (I work in a public institution) and requests that I do all kinds of work at home, something that sometimes demands a great deal of my time. The work includes making phone calls and using the computer and/or printer, and I don't get paid for any of this. In view of this, am I allowed, when at work, to print certain private documents or make private phone calls to a reasonable extent, let's say a little more than is normally accepted? Of course all this would not exceed the above-mentioned work from home and would not be done out of a wish to get back what I gave, but only when necessary. Is there room for leniency in such a case?

In a work contract between you and your employer it has to be clear to both parties that the employer is bound to pay for extra work hours, coverage of expenses, etc. and the exact payment for such work. Things are often done beyond the framework of the contract, and in such cases one is dependent on what the custom is in that particular location (minhag hamedina). In the book Ahavat Chessed (end of Part 1) it goes to great lengths to emphasize the importance of setting rules of labor relations in order to prevent suspicion of gezel (robbery).

It would appear that the meaning of "Give and take" is that one of the parties says to himself: I'll give into him and regard this as an exception to the rule, and he'll do the same for me". If this is what is meant by "Give and take", then this is not the accepted norm in halacha, and it borders on gezel by both parties for taking something when the other does not condone it.

The din for "extra hours" is discussed explicitly in the mishna and halacha: The mishna (Baba Metzia chap.7, mishna aleph) says that on the issue of "extra hours", one goes according to the practice of the place, and this is also laid down in the Shulchan Aruch (Choshen Mishpat, siman 331, se'if aleph).

If no agreement was ever made between you about these hours and about your expenses, you are within your rights to claim them in a Bet Din, but you may not claim them as a "Din Atzmi" (taking the law into your own hands) since this is not a clear-cut obligation (as clarified in the Shulchan Aruch Choshen Mishpat, siman 4).

There is no meaning to the exception "to a reasonable extent" when this is "a little more than is normally accepted", since it is forbidden to rob someone of even one "pruta" (cent) which is obviously less than anything defined as "a reasonable extent".

To sum up: If you "give in" as far as the extra work at home is concerned (as seems to be the case from your question), you are not permitted to "give in" for your employer on things that are not acceptable or have not been agreed on between you and him and are an exception to the rule, even if they "are to a reasonable extent". If you do not "give in", you are permitted to sue your employer and claim payment. However, here too you are not permitted to take the law into your own hands, since this is not a case of clear-cut finances.